Hey all, been a while since I have posted anything, its the silly season for jewellers...

A mate of mine, Colin Creed, had a design he needed machined, but the detail was too fine to hold in wax so we decided to give mould cutting a swing.. something new for me...

Firstly, the artwork and its origins, can be found here, 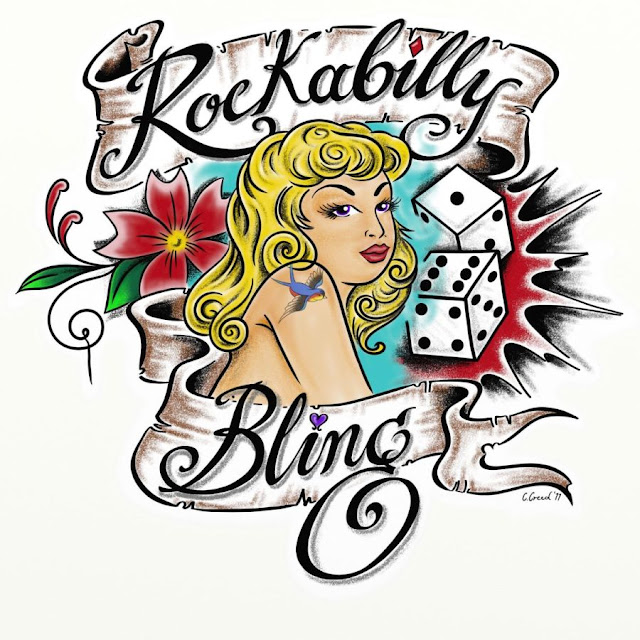 This artwork was converted into 2.5D geometry by Colin Creed and supplied to me as a reverse negative for pathing, which was done in Deskproto, 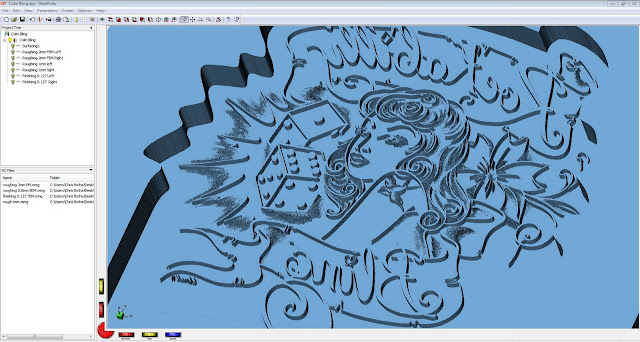 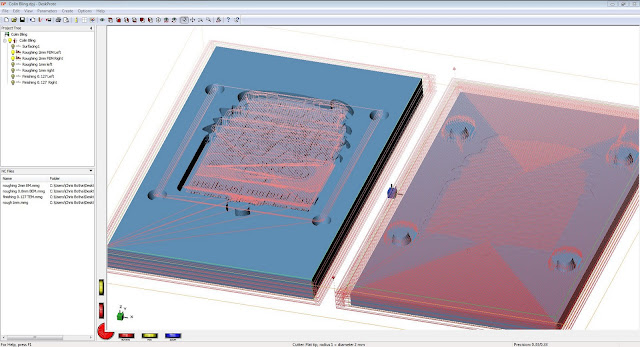 Then off to the mill, the plastic material was harvested from a bread board I bought at a $2 store locally.

the video sequences follow logically and some images of the final mould at the end of the post.

Thanks for your interest

and some closeup imagery still :) 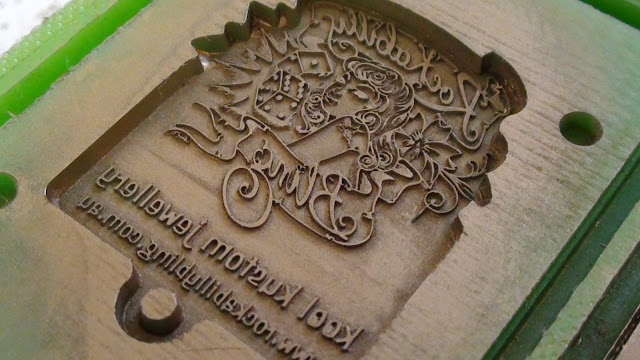 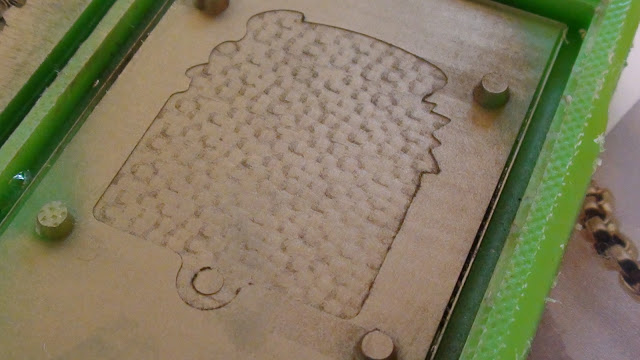 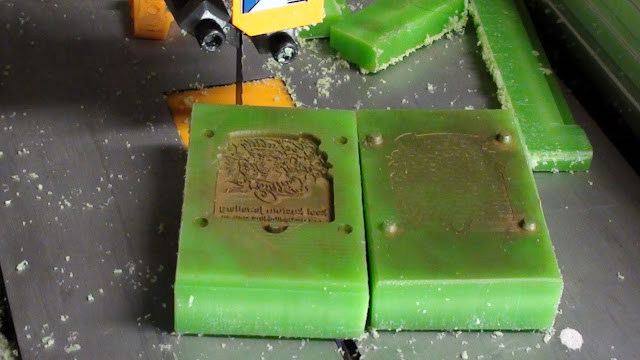 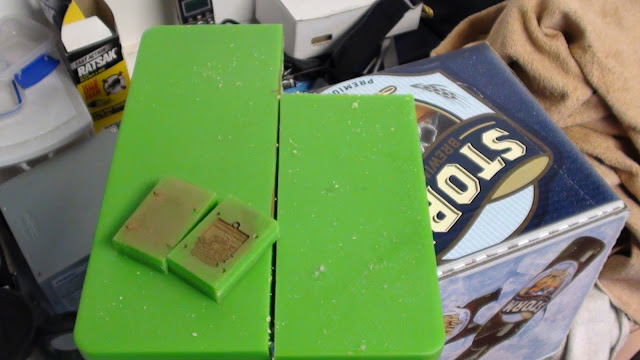